Here are a few posters from England during World War II; the world of my novels.
The blackouts throughout the country began immediately. You literally couldn't see your hand in front of your face and there were incidents of people walking into lightposts. You were allowed a flashlight - but the light had to be cut down to a small slit. People who had lived in London their entire lives found themselves wandering about the streets completely lost. However, you could look up and see the stars - something that Londoners hadn't been able to do for centuries. 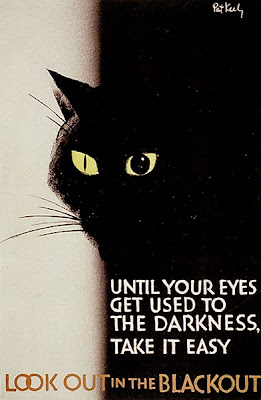 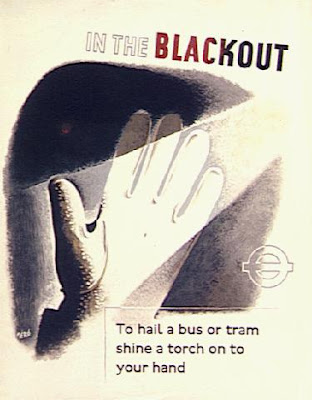 Evacuation of children from London began early. There are many stories here, some good, some bad, some tragic. 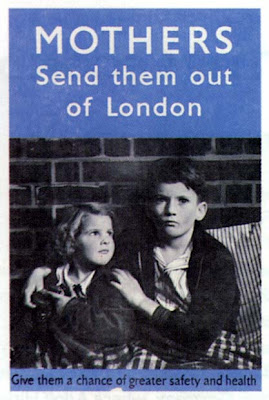 Fear of German spies was rampant. These posters were posted throughout Great Britain. 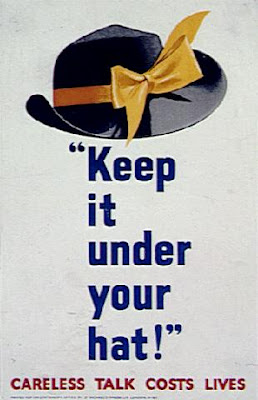 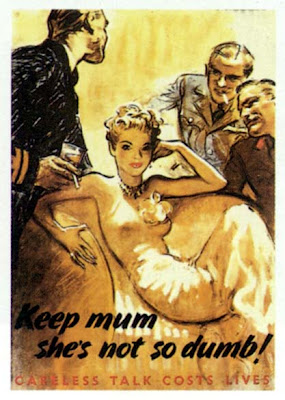 Women's roles changed drastically during the war. On the one hand, women were the ones responsible for literally keeping the home fires burning. The rationing made cooking a challenge, to put it mildly. 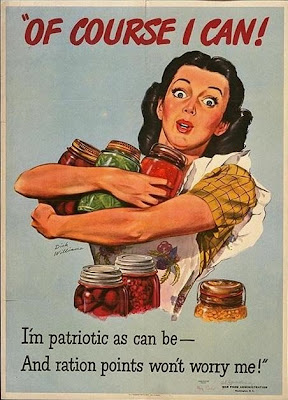 But on the other hand, women were needed in the factories, to help in the building of planes, etc. 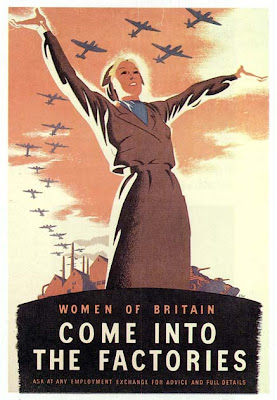 And then, there are the posters which kept morale high (or as high as could be expected). 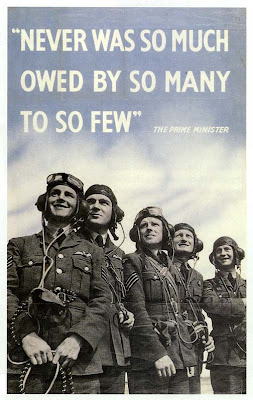 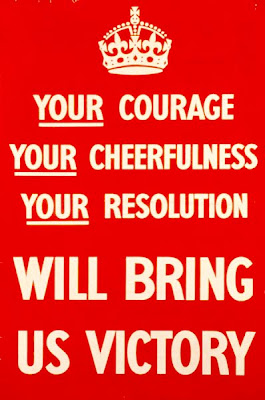 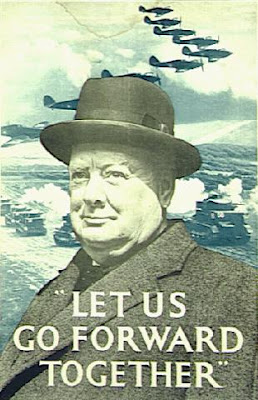 It was a time. I can't imagine placing my stories anywhere else.
Posted by Elspeth Futcher at 9:46 AM