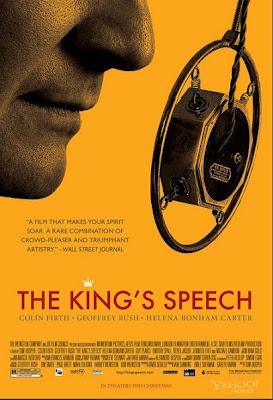 Here's a poster for one of this year's movies garnering high levels of Oscar buzz. I've seen it. It's tremendous. I urge everyone to see it; the acting, writing and production values are all of the highest calibre.
I thought I'd use this Thirties Thursday post to share a few facts about the real King George VI. To begin with, he didn't actually look much like this: 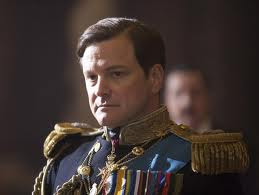 Although looking at Colin Firth is never a bad thing...
Here's a portrait of the real George VI. 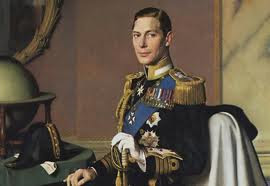 Of course, he did inherit the throne in December 1936 and was King during the second World War. He became known as George the Good and his unexpected death in 1952 (at the young age of 56) plunged the country into mourning.
Posted by Elspeth Futcher at 12:29 PM