And Then There Were... 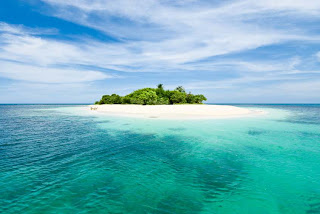