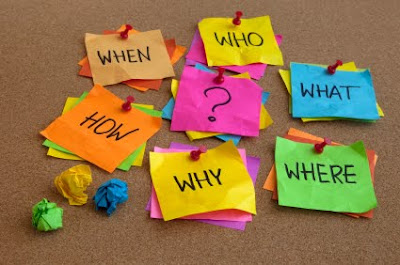 I learned a long time ago that I am a writer who cannot write without pre-planning. Dull, but true. Without an outline, I tend to write in circles or spend long periods staring at the screen imploring it "But what happens next?" I don't outline every single thing but before I start in on that first draft I will know:
All the main characters' ages, habits and prejudices. I also know everyone's motives. (remember, I write mysteries)
I know who gets along and who doesn't.
I know who died.
I know who did it.
I know why they did it.
I know the setting.
I write an order of occurrences. This stops me from making major timeline errors.
This master list gets broken down into smaller lists - it's almost a running sequence of scenes.
Of course, things get moved around. Characters grow and reveal sides of themselves I had no idea existed. But those outlines keep me sane. Or relatively so. There are days when I'll take all the help I can get.
Posted by Elspeth Futcher at 9:23 AM