Funny translations seem to be popular with many of you, so here's another helping. Enjoy. Have a great weekend. 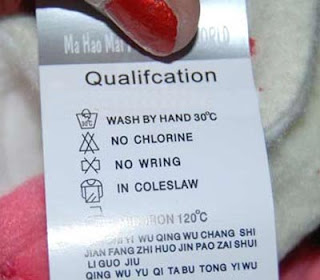 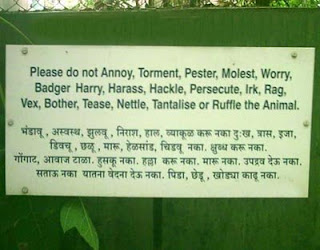 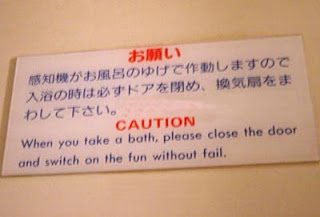 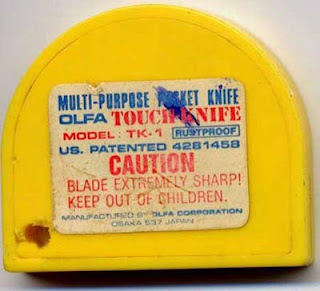 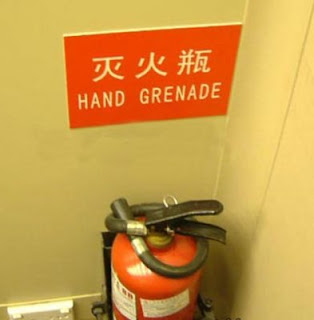 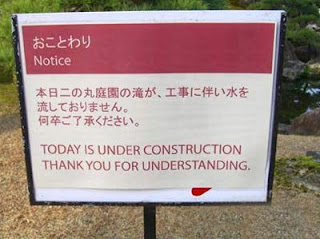 (I WANT this sign)
In Taiwan, the translation of the Pepsi slogan
Come alive with the Pepsi Generation
came out in Chinese as Pepsi will bring your
ancestors back from the grave.
***
Coors translated its slogan, Turn it loose, into Spanish, where it was read as Suffer from diarrhea.
***
The Kentucky Fried Chicken slogan finger-lickin’ good came out in KFC’s first Chinese campaign as eat your fingers off.
***

When Chevrolet developed the Chevy Nova, they decided to market it heavily in Mexico, where the name translates as 'doesn’t go'. The car was later renamed Caribe, which means Caribbean.

Ford had a similar problem in Brazil when the Pinto flopped. The company found out that Pinto was Brazilian slang for tiny male genitals. Ford pried all the nameplates off and substituted Corcel, which means horse.

Posted by Elspeth Futcher at 11:13 AM